WE HAVE OUR FINGER ON THE PULSE OF THE MARKET AS GERRY WEBER CONTINUES TO CREATE FASHION FOR THE UNIQUE AND INDIVIDUAL LIFESTYLES OF TODAY’S MODERN AND SOPHISTICATED WOMEN.

Chairmann of the Managing Board – interim

In February 2020 Alexander Gedat was appointed interim CEO of GERRY WEBER In­ter­na­tion­al AG. A few months earlier, he had been appointed Chairman of the GERRY WEBER Su­per­vis­ory Board.

Alexander Gedat has been at home in the fashion industry for many years. From 1995 to 2017 he was in­stru­ment­al in the de­vel­op­ment of Marc O’Polo, in various functions: First as Managing Director and board member of all the Marc O’Polo sub­si­di­ar­ies, then as CFO and later CSO. In 2012 Alexander Gedat was appointed CEO by Marc O’Polo.

Alexander Gedat studied business ad­min­is­tra­tion in Münster before starting his career as assistant to the CEO at Lignotock GmbH, a supplier to the auto­mot­ive industry. Three years later, the en­thu­si­ast­ic skier moved to Ther­mose­lect S.r.l. in Italy to act as assistant to the CEO and later as com­mer­cial manager. In the mid-1990s, he switched to the fashion industry and joined Fashion Stage Franco Bruc­col­eri GmbH as Head of Con­trolling.

Alexander Gedat is married and has a daughter. 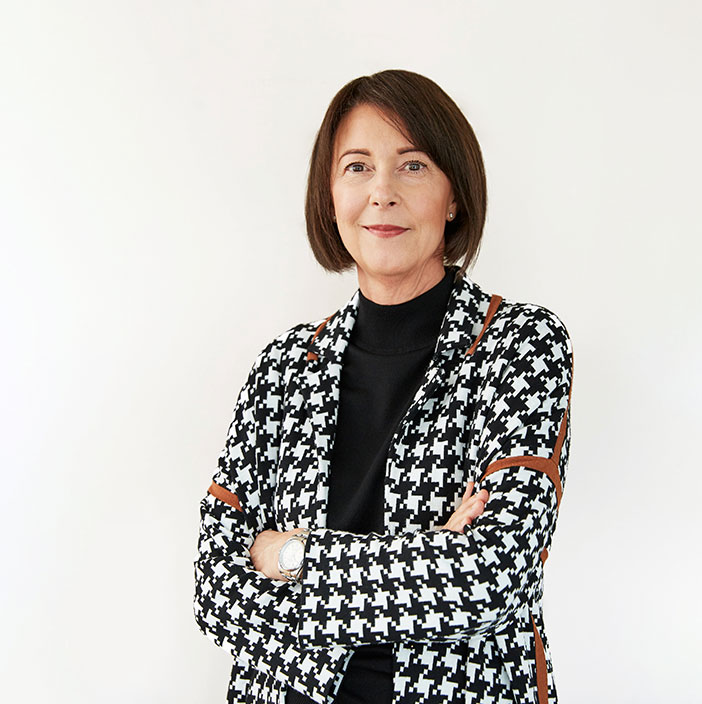 Angelika Schindler-Obenhaus was appointed Member of the Man­age­ment Board of GERRY WEBER In­ter­na­tion­al AG in August 2020. As Chief Operating Officer (COO), she completes the Managing Board and signs re­spons­ible for the areas Design, Pro­duc­tion, Pro­cure­ment and Marketing at GERRY WEBER.

Pre­vi­ously, Angelika Schindler-Obenhaus was in charge of Purchas­ing, Marketing and IT as Member of the Managing Board of Katag AG in Bielefeld. Before being appointed Member of the Managing Board of Katag in 2010, she led i.a. the strategic co­ordin­a­tion of Purchas­ing and Sales, as well as the Expansion Man­age­ment of the company. Angelika Schindler-Obenhaus started her career in the textile industry with an ap­pren­tice­ship as Retail Sales Manager at the Düs­sel­dorf based de­part­ment store group Horten AG.

Angelika Schindler-Obenhaus is married and lives in Gütersloh. 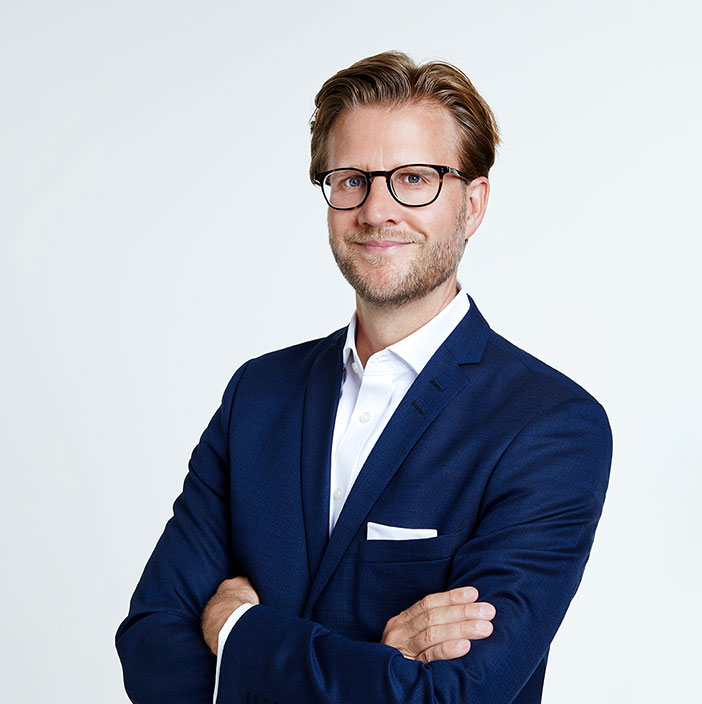 Chairman of the Su­per­vis­ory Board

Nation-wide leading ne­go­ti­at­or for the textiles and clothing sector, Vice Chairman of the Su­per­vis­ory Board 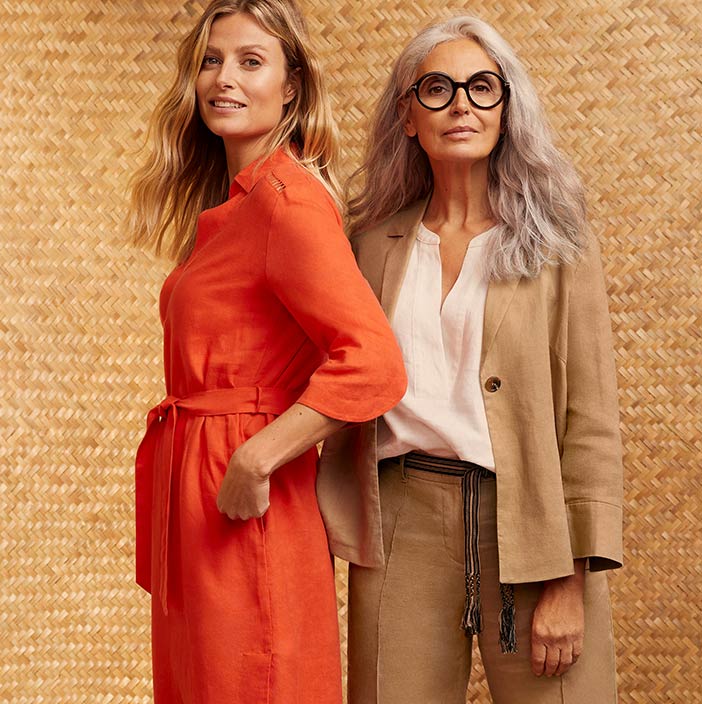 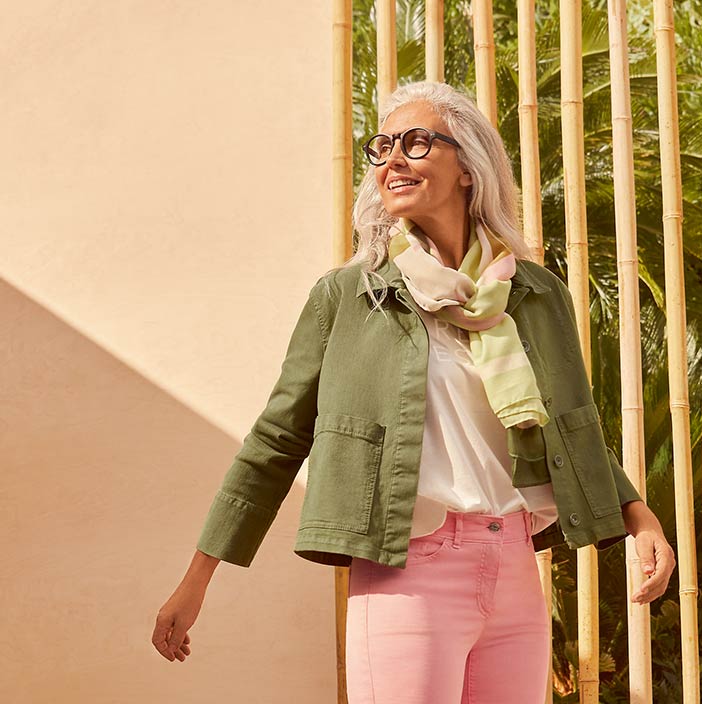 Over the past four decades, a constant flow of fresh ideas and innovations as well as boundless dynamism and commitment have driven GERRY WEBER's evolution from a manufacturer of ladies' trousers to an international expert for feminine fashion. 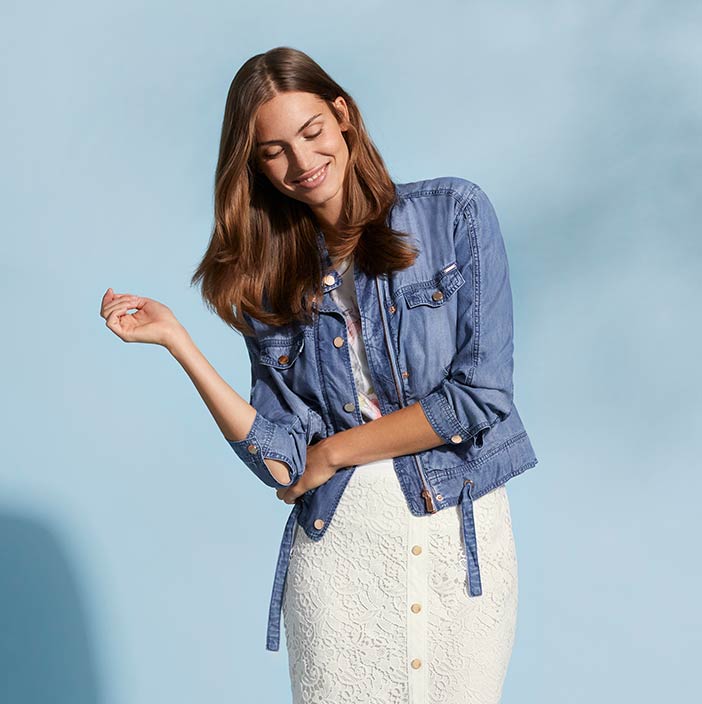