Halle/Westphalia, 24 September 2020 – With great dismay, GERRY WEBER International AG mourns one of the greatest German entrepreneurial personalities and founder of GERRY WEBER: Gerhard Weber passed at the age of 79 years in the night of 23rd to 24th of September. “In the name of all of our employees, we express our deepest condolences to the family of Gerhard Weber“, says Alexander Gedat, CEO of GERRY WEBER International AG. “With tremendous gratitude and respect we commemorate a highly regarded entrepreneur and mourn a deeply impressive character.”

Colleagues and companions describe Gerhard Weber as a genius entrepreneurial personality, who tirelessly and with never-ending vigor drove forward the fortune of his company. With great passion for the product, he substantially shaped every collection and always knew to add the decisive details, which sparked the extensive success of GERRY WEBER fashion. In November 2014 Gerhard Weber retired the Management Board and gets Member of the Supervisory Board.

On 1 March 1973, Gerhard Weber founded the company in his hometown Halle/Westphalia with his friend and his late business partner Udo Hardieck (2018) under the name of Hatex KG. Initially producing and distributing lady’s trousers, the company quickly became successful and went public in 1989 as GERRY WEBER International AG. 1986, the younger brand TAIFUN was introduced next to the established brand GERRY WEBER, followed by plus-size brand SAMOON in 1994. The first self-managed “HOUSE OF GERRY WEBER” selling all brands of the company was opened in 1996 in Bielefeld. In 2014 - 2019, also the Munich based fashion company HALLHUBER was part of the group. In 2015 another of Gerhard Weber’s visions became real: one of the most modern logistics centers in Europe went live in Halle/Westphalia.

Next to his sense for fashion, Gerhard Weber had an unmistakable instinct for successful ideas. One of his biggest coups until today was signing then 17-year-old Steffi Graf in 1986 as brand ambassador for GERRY WEBER. In 1993 followed another decisive step, which made GERRY WEBER world-famous: The launch of the GERRY WEBER OPEN (since 2019 Noventi Open), the greatest German ATP tennis tournament, which since its debut has developed into a renowned grass event on the ATP tour and gained international reputation through its ten-time winner Roger Federer.

For the ATP tournament, as ideas provider and founder Gerhard Weber conceptualized the GERRY WEBER STADION (now OWL ARENA), an event location for 11.000 visitors. In the direct vicinity to the stadium, which hosts events and concerts by world stars such as Whitney Houston, Elton John or Luciano Pavarotti, the entrepreneurial family runs the well-known COURT HOTEL. In 2011 a company-own daycare center was integrated into the headquarters in Halle/Westphalia, which completed the GERRY WEBER World. Also here, Gerhard Weber decisively shaped the concept.

In 2011, Gerhard Weber was honored by the leading fashion sector outlet “TextilWirtschaft” for his life’s work. 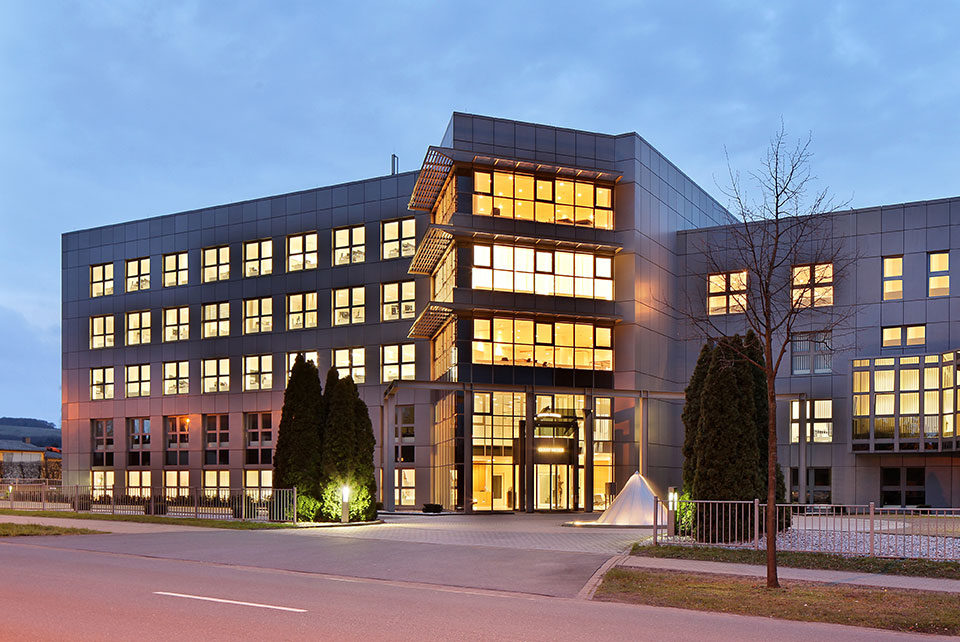